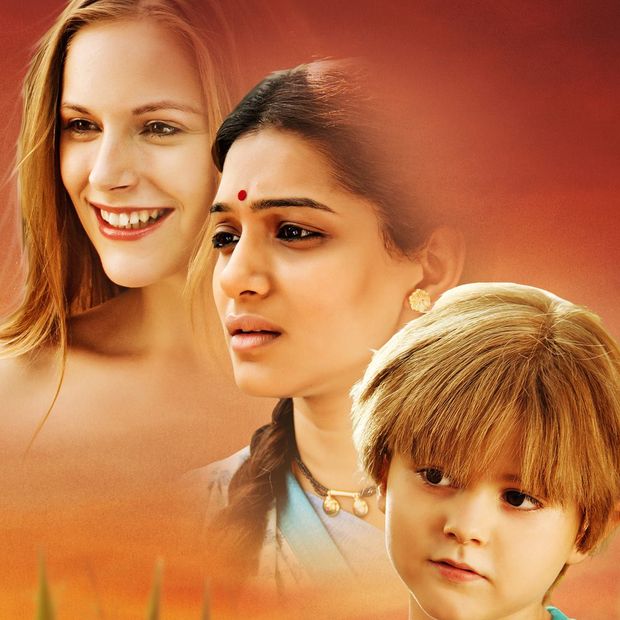 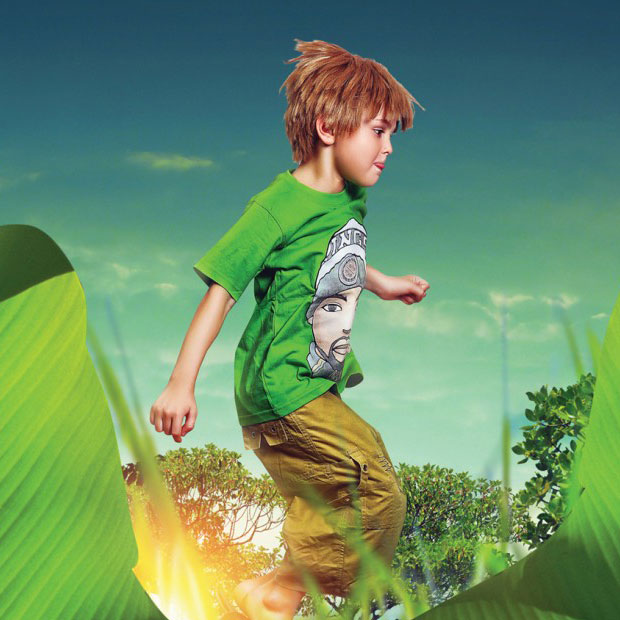 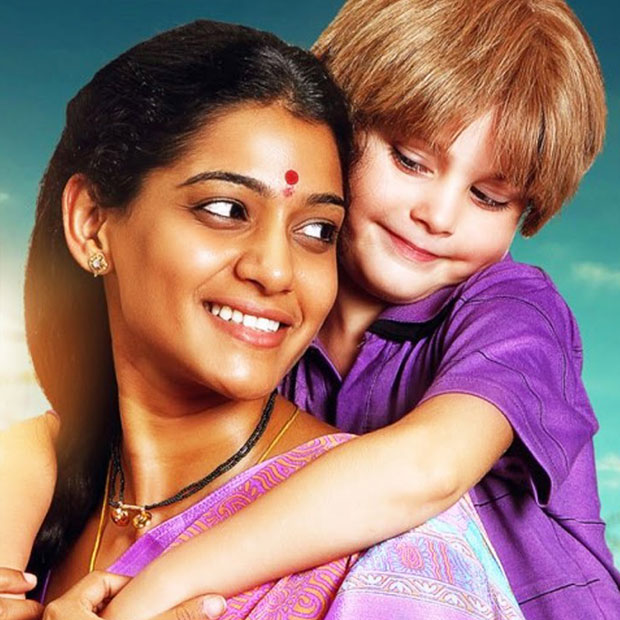 Welcome Obama is 2013 is an Indian Telugu language Drama film directed by Singeetham Srinivasa Rao who also composed the soundtrack. A remake of the Marathi Film – Mala Aai Vhaychay (2011), the film stars Urmila Kanetkar, Rachel and Esteban. It focuses on a surrogate mother who bears a foreigner’s child. The film was released on 20th September 2013. Welcome Obama was shot on Eastman Colour film, as opposed to being shot digitally. Shooting was completed in 33 days.

Lucy, an American woman comes to India looking for a surrogate mother to bear her a child. She lands a deal with Yashodha, an impoverished single mother. Yashodha had an accidental fall when pregnant and the Doctors conjecture that there is a risk of the baby being formed deformed, leading to Lucy revoking her contract and returning to the United States. But Yashodha delivers a healthy and active boy named Krishna and everyone calls him Obama due to his white skin. Years later, Lucy gets to know about the boy and comes to India to take him. But Yashodha, having developed a strong bond with Krishna, refuses to send him back.