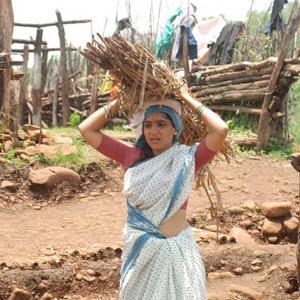 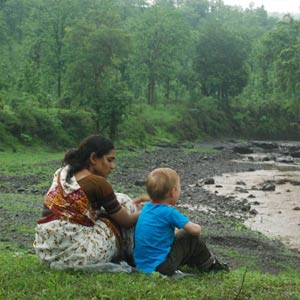 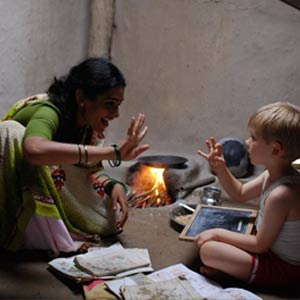 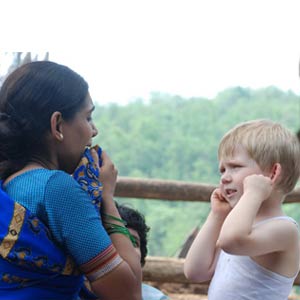 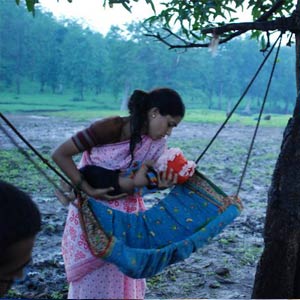 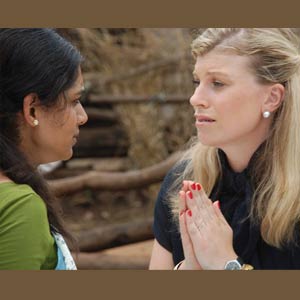 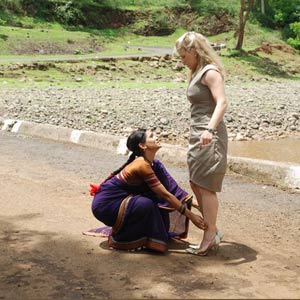 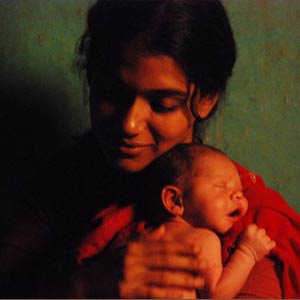 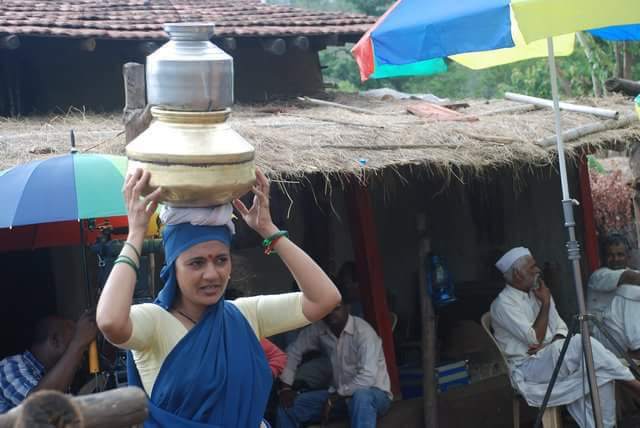 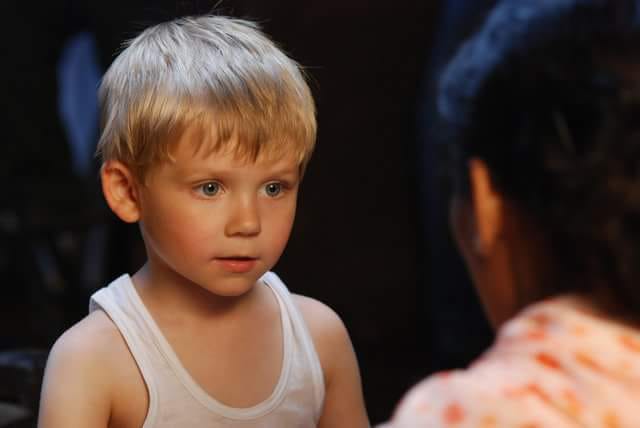 ‘Mala Aai Vhaychay’ (I Want To Be A Mother) is a film based on a true story that unfolds into rural India and poignantly raises all the sensitive issues and the commercialization surrounding Surrogacy.

A foreigner, Mary, is lured into India with the hope of finding an easy target mother for her wish to bear a child. Her dream of motherhood takes her to meet a poor Yashoda, who is selected to be a surrogate mother.

What happens thereafter to Yashoda, her emotional battles, her physical struggles, the birth of the child, the moral questions that arise during the course of the surrogacy and ultimately, the rights of a mother and the law of the land that plays a pivotal role in deciding as to whom should the child belong to, are all the delicate and pertinent issues that are ever so sensitively portrayed in the film.

A simple and natural wish of a woman to be a mother, albeit through surrogacy, is the theme of the film which ends up as a canvas that brings to the fore the struggles of motherhood and touches the core of the social realities, finally resting in the lap of the movie-goers and leaving them with an impact that provokes true & deep thinking.

The strong and very relevant philosophy that the film drives across is that it is not just a mother who gives birth to a child, but it is also a child that gives birth to and makes a mother!

Urmilla Kothare (Kanitkar) is an Indian film actress in Marathi cinema, and television. She is known for her roles in the Marathi film Shubh Mangal Savdhan (new), Hindi TV serials Maayka and Mera Sasural and the Marathi serials Asambhav, Uun Paus and Goshta Eka Lagnachi. She is a classical dancer and made her Telugu cinema debut in 2014 with Welcome Obama.

Born in Pune, Kanitkar is a trained kathak dancer, and has a Master of Arts degree in it. She has taken lessons in Bhubaneshwar from Sujata Mahapatra for Odissi as well. In 1997, she participated in the program held for Fiftieth Independence Day Celebtrations for India. She went to St Xaviers in Mumbai and completed her BA degree there.

Shubh Mangal Savdhan was her debut film and Tujhya Veena her debut TV series. Aai Shappath..! and Savalee were her next films. Luckily, she had experienced actress Reema Lagoo in these three movies.

Sulabha Deshpande (1937 – 4 June 2016) was an Indian actress and theater director. Apart from Marathi theater and Hindi theater in Mumbai, she acted in over 73 mainstream Bollywood films. She also performed in art house cinema such as Bhumika (1977), Arvind Desai Ki Ajeeb Dastaan (1978), and Gaman (1978) as a character actor, along with numerous TV series and plays. A leading figure in experimental theatre movement of the 1960s, she was associated with Rangayan, and personalities like Vijay Tendulkar, Vijaya Mehta, and Satyadev Dubey. In 1971, she co-founded the theatre group Awishkar with her husband Arvind Deshpande, and also started its children’s wing, Chandrashala, which continues to perform professional children theatre. In later years, she acted in serials such as Jee Ley Zara, Ek Packet Umeed, and Asmita, and in films such as English Vinglish.