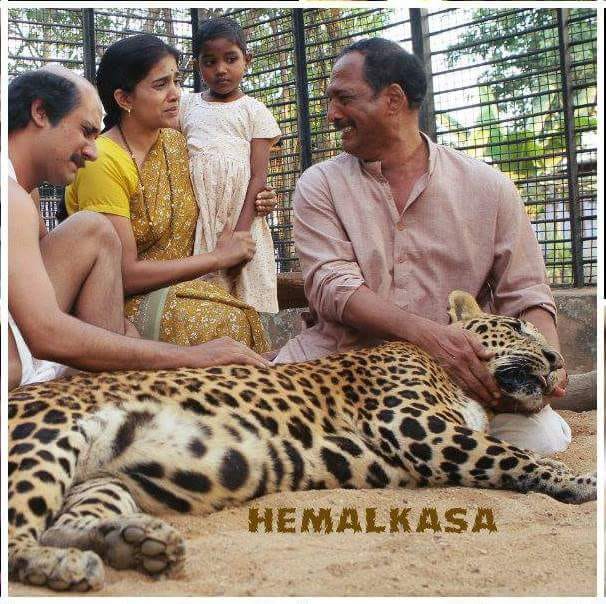 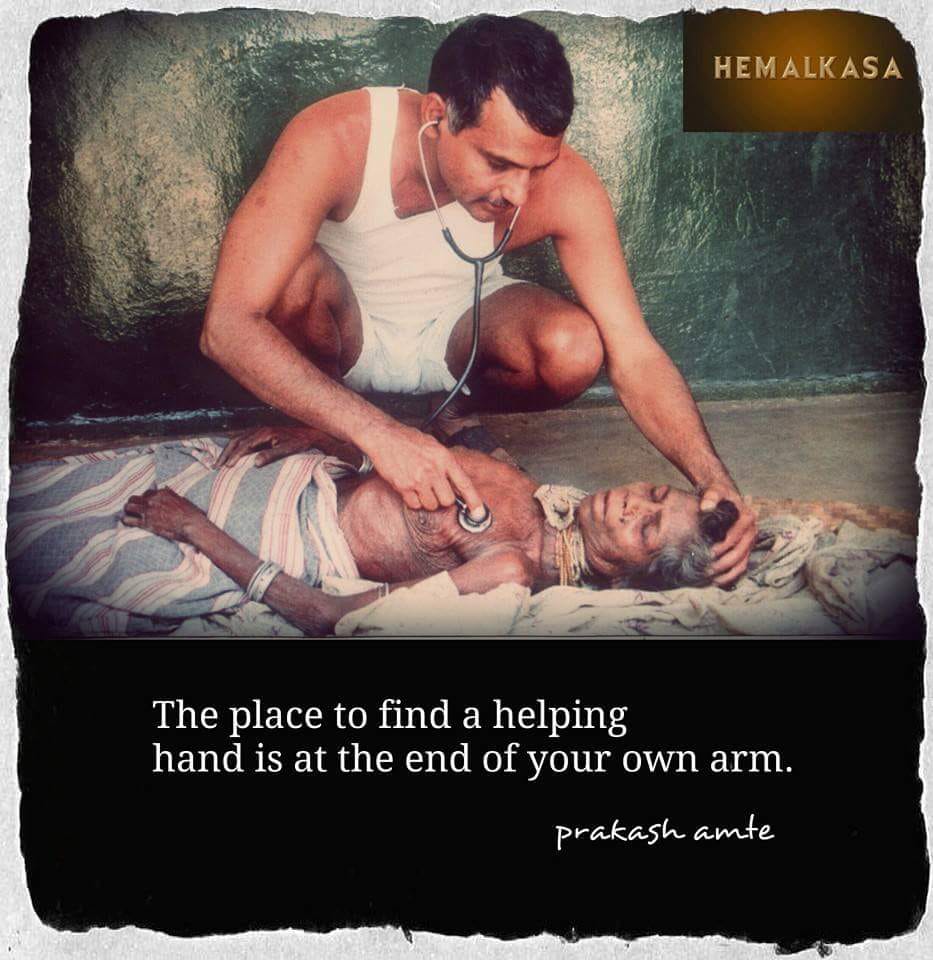 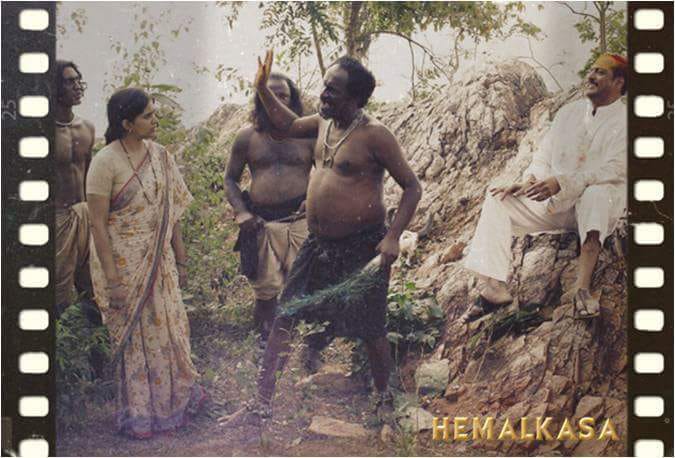 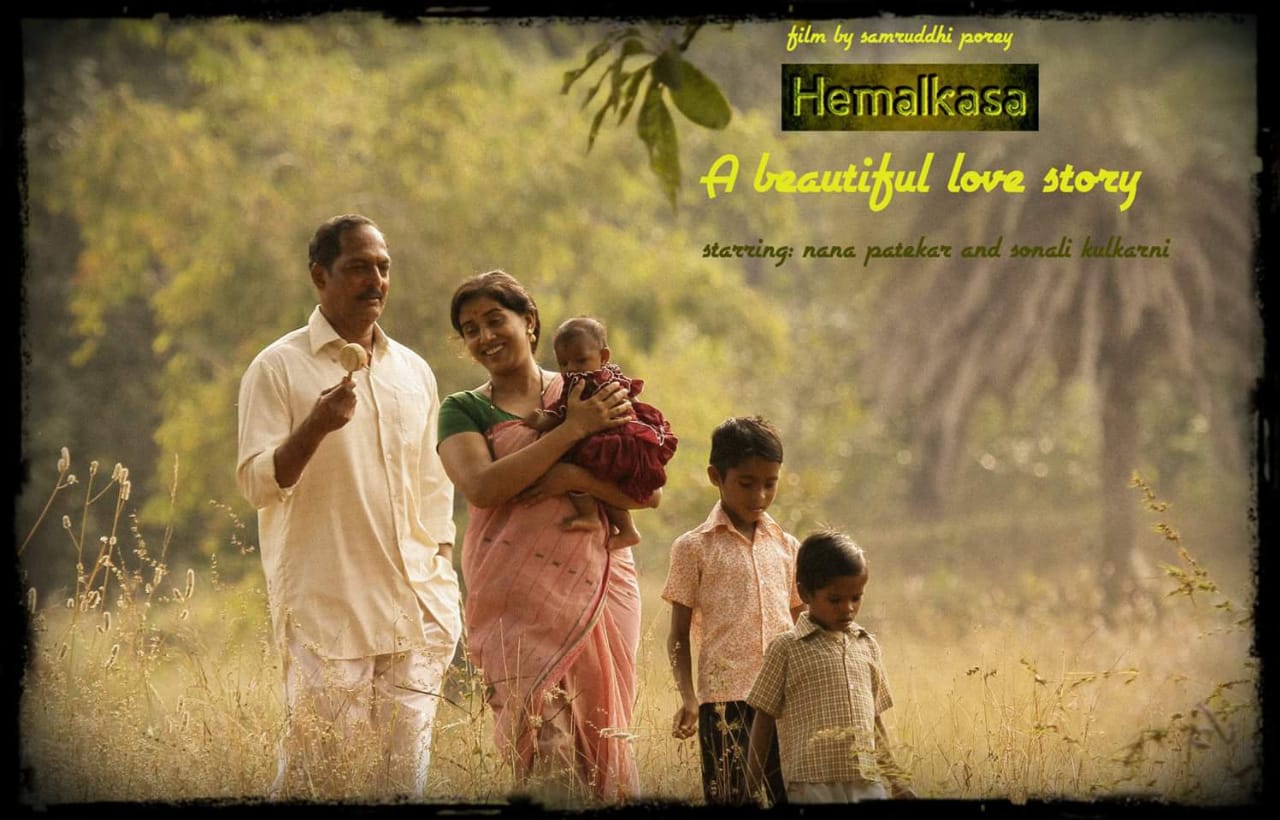 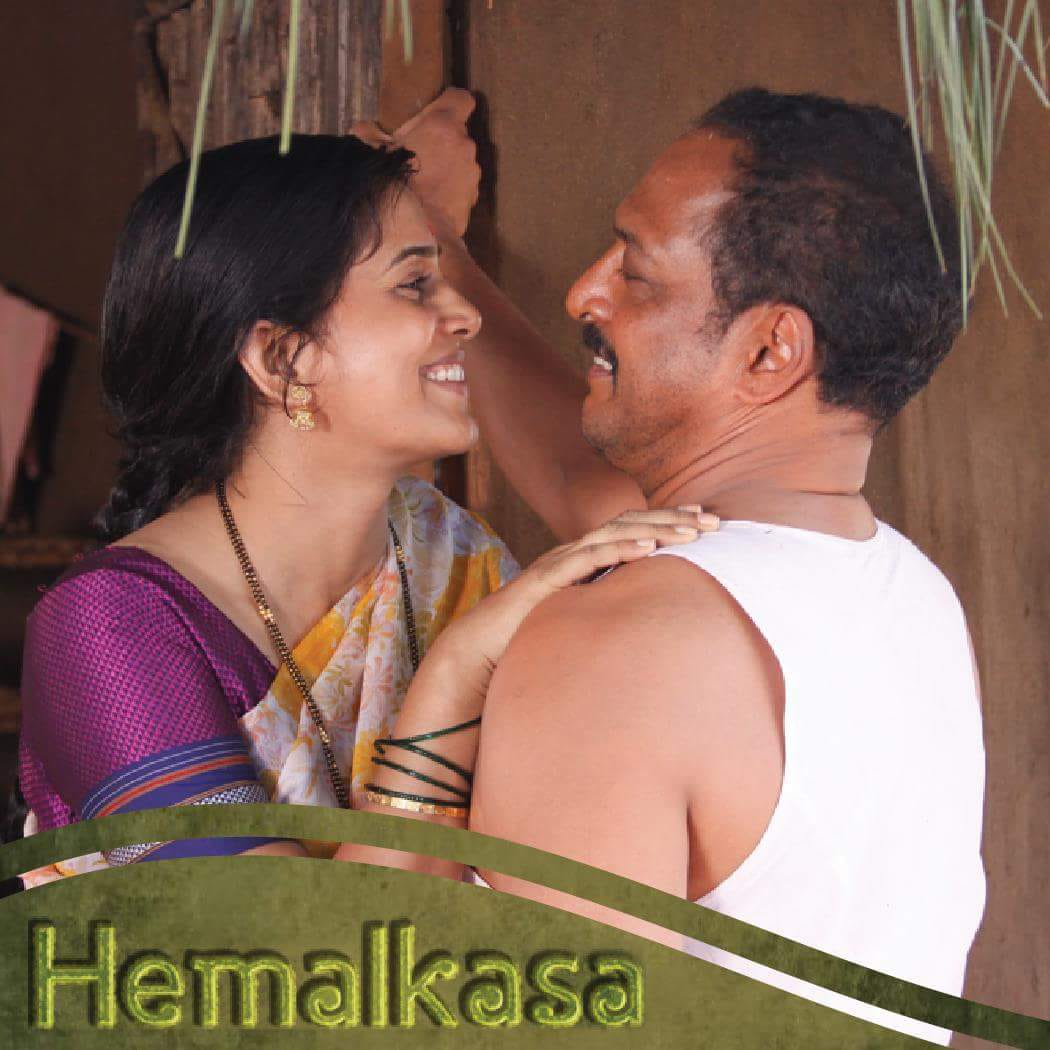 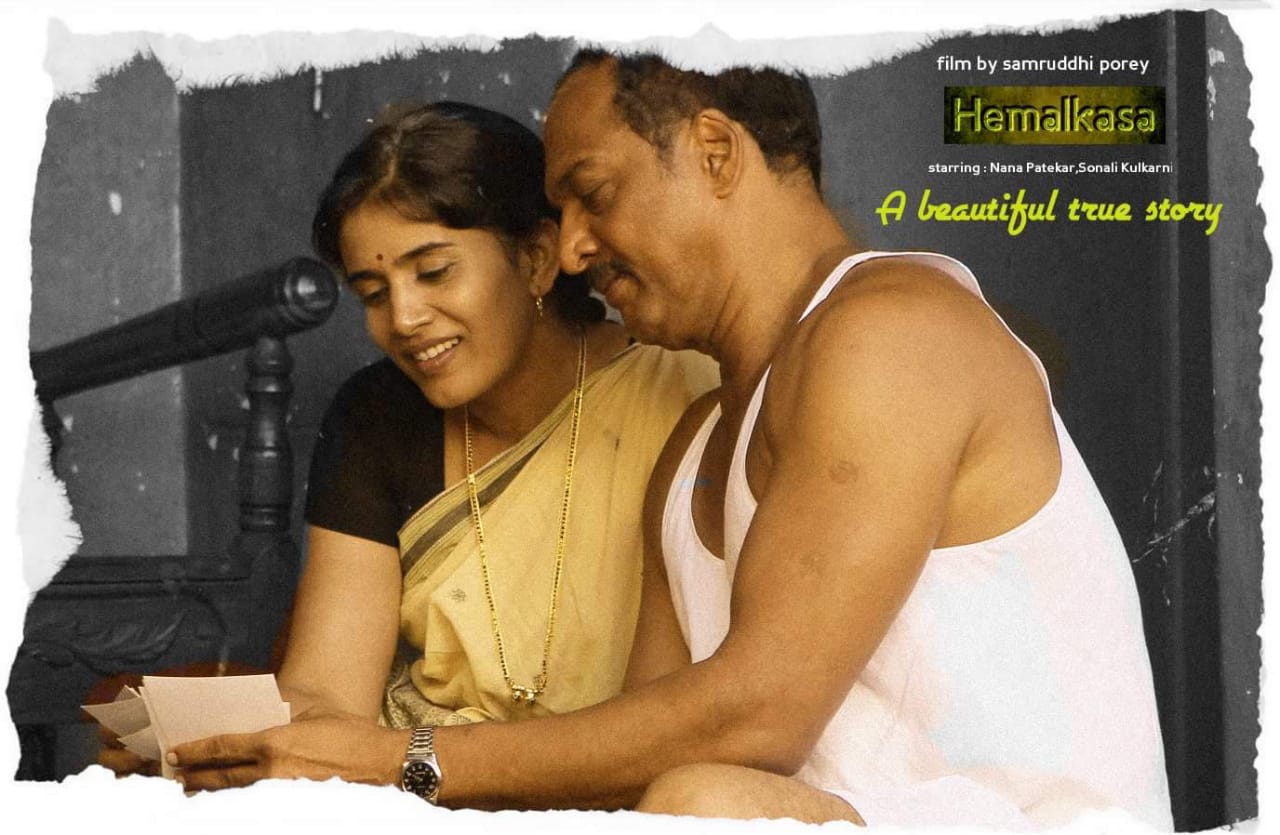 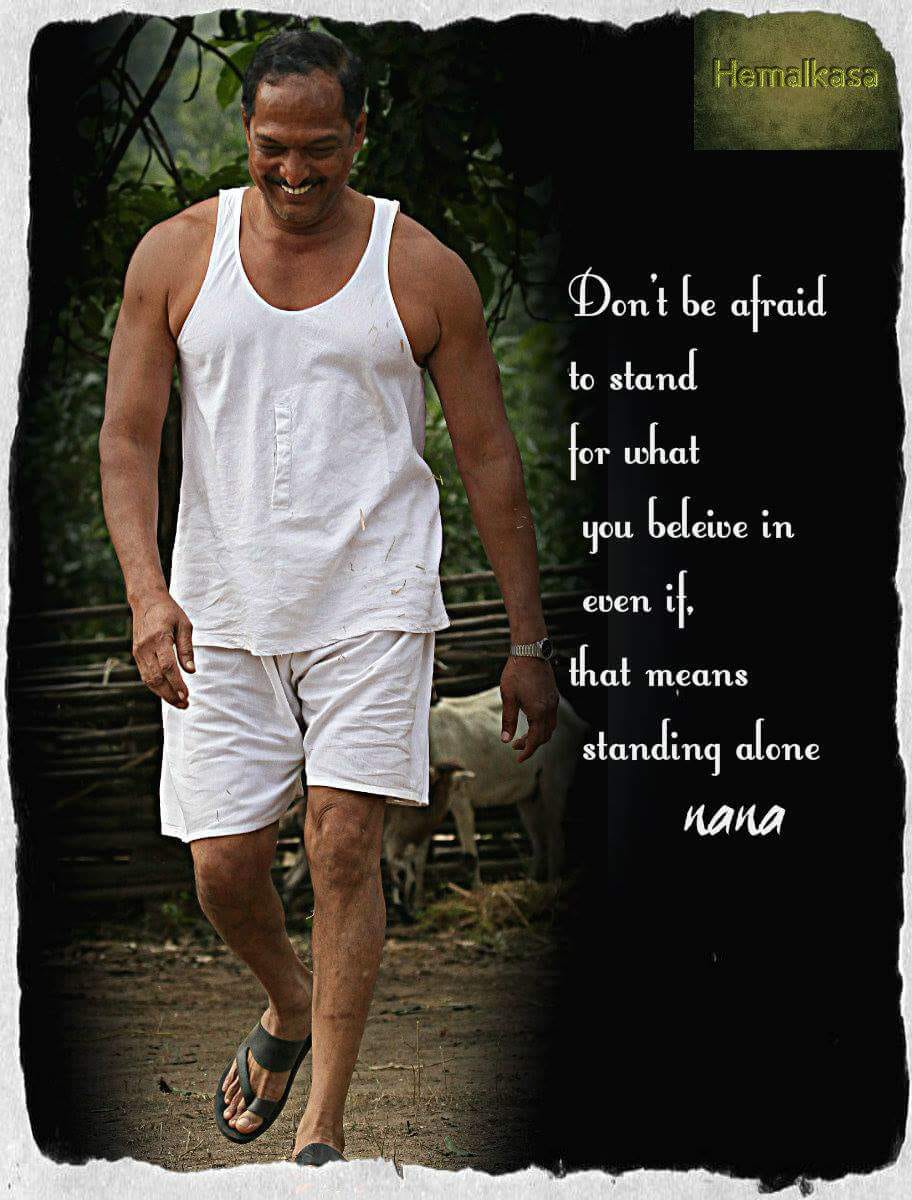 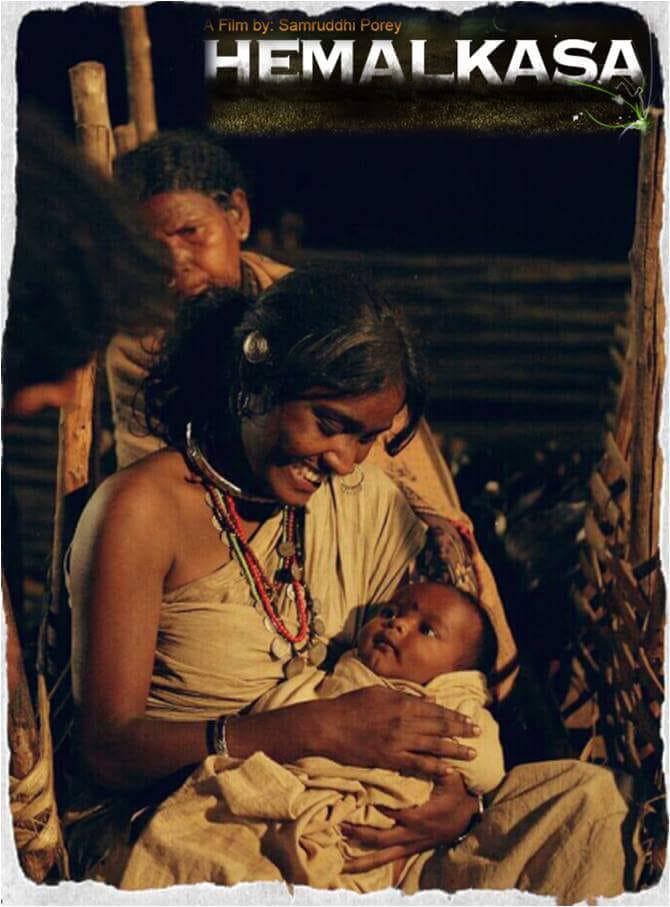 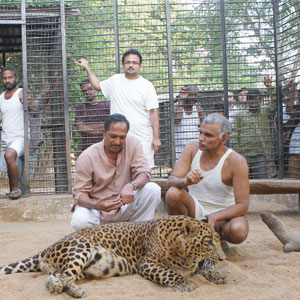 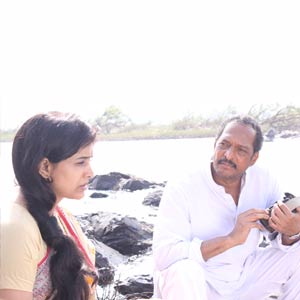 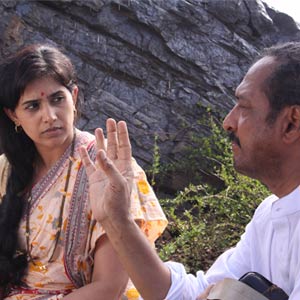 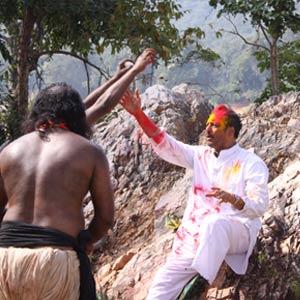 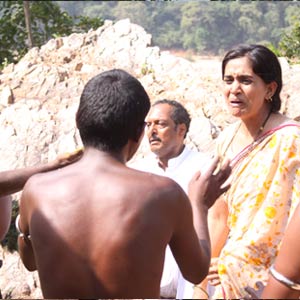 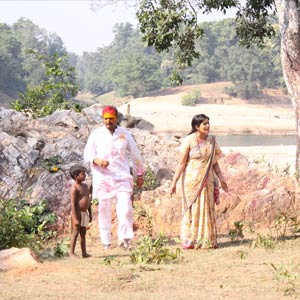 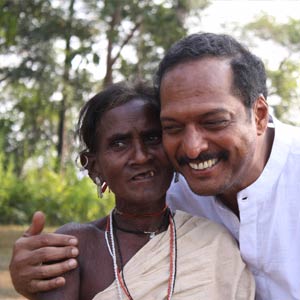 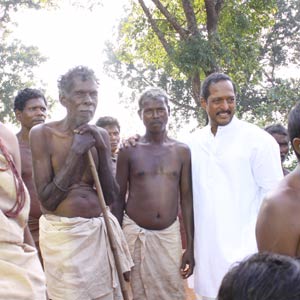 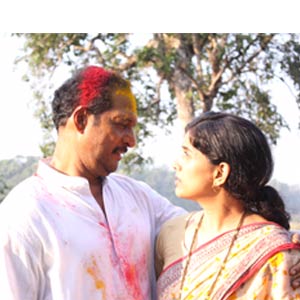 ‘Hemalkasa’ is a biopic marking the beginning of Samruddhi’s foray into Hindi films as a Director.

Hemalkasa is a biopic on Dr. Prakash Baba Amte, a social activist who has, through his 45 years of efforts, brought this unknown geography to recognition by the civilized society.

The film portrays the nuances of human will power, the learnings, the conversion of single minded focus into live actions and the creation of a world out of nowhere – all by a single person and a handful of like-minded supporters.

Hemalkasa, a small area, not seen on any map or heard of commonly, inhabited by tribals and wild animals, is the central location of the film. The film takes its audience on a captivating journey of the life of Dr. Prakash Baba Amte and his struggles, sacrifices and painstaking efforts for a social cause.

The movie is about a 45 years’ long arduous, difficult path that Dr. Prakash treaded upon and the physical, emotional and mental efforts that he had to take in terms of bringing about changes to the lives of the tribals of Hemalkasa while wading through thick forests, fending wild animals and facing resistance from Naxalites and corrupt government officials.

Today, Dr. Prakash and Dr. Mandakini are both shining beacons of India. An unbelievable story of human will power, positive thinking and relentless pursuit of goals indeed! The biopic takes the audience through a surreal experience. Dr. Prakash Baba Amte as an ideology got created to change the world and it certainly has! Hemalkasa, the film, is a milestone in Samruddhi’s journey in the film world.

He is the only actor ever to win Filmfare Award for Best Actor, Best Supporting Actor and Best Villain categories. He was bestowed with the fourth highest civilian honour of India, the Padma Shri award for his dedication in the field of Films and Arts.

Sonali Kulkarni (born 3 November 1974) is an Indian actress. She was born in Pune. She has worked in Kannada, Gujarati, Marathi, Hindi, and Tamil films. She is known for her roles in Doghi, Deool, Dil Chahta Hai, Singham, and Taxi No 9211.

Sonali Kulkarni first made her appearance on the screen in a Kannada film titled Cheluvi directed by Girish Karnad. She has appeared in many films including an Italian film titled Fuoco Su di Me for which she won an award in the 2006 Milan International Film Festival.

She has received a Special Jury Award (non-feature) in the 49th National Film Awards (2002) for her role in a short film in Marathi Chaitra.

Dr. Mohan Agashe (born 23 July 1947) is an Indian theater and film actor. He was awarded the Sangeet Natak Akademi Award in 1996.

Agashe’s love of acting made him take time out of his busy schedule to work in plays. He started his career in acting by working in plays. During April 1997 to April 2002, he was made the Director General of the Film and Television Institute of India, Pune.